When Henry Huether came to the village of Neustadt in 1857, he recognized the need for a brewery. He imported 40 stonemasons from Germany and began construction over the source of one of Canada’s clearest spring waters, which still flows through a network of caverns beneath the brewery today.

By 1859, beer was flowing from the Crystal Springs Brewery. A fire in 1869 proved only a temporary setback. The structure was quickly rebuilt using fieldstone brought in by local farmers in exchange for beer. 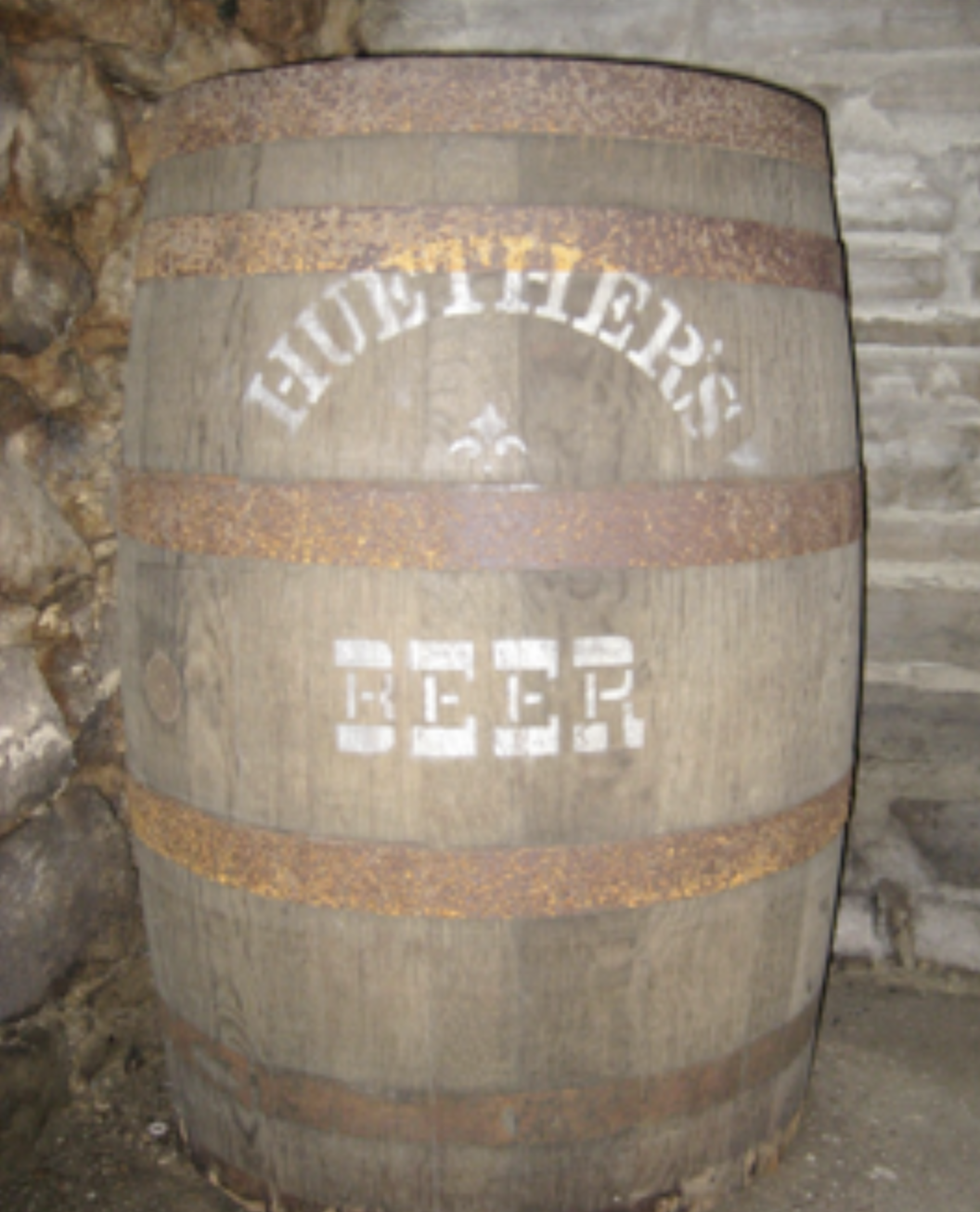 The 22,000 square foot building is essentially unchanged from 1869. For 57 years, the brewery continued serving local needs. Villagers skimmed yeast from the vats for their baking. Malt residue was put to use by farmers to feed their cattle.

Mr. Huether also kept carriages and 6 teams of horses in the stables on the lower floor. The right-hand side of the building was used as a hotel. The small stone building to the north of the brewery was originally a customs and excise office where the officer would check the barrels of beer going out full and coming in empty to calculate taxes due.

The Brewery closed its doors in 1916, due to the decline of the local population and prohibition. Since then the brewery building has had a variety of uses including – creamery, egg grading station, town hall and dance hall.

In 1972 the building was finally shuttered up until it reopened in December 1997 as “Neustadt Springs Brewery”. Most of the old original materials have been used in the renovations.